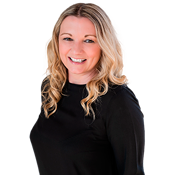 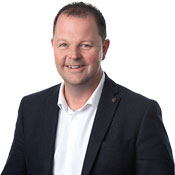 “The Bay of Plenty saw an increase in median prices, up 11% annually, reaching $665,000. Rotorua and Tauranga also achieved new record median house prices of $510,000 and $745,000 respectively. The REINZ House Price Index also reached a new high of 3,051 showing the continued strength in the region. Additionally, the number of sales increased 7.3% to 513, the highest sales count in August since August 2016. Days to sell were also down to 37 days, the lowest August days to sell since August 2016. Bay of Plenty also reached its lowest level of total inventory since records began (1,144). Vendor expectations in terms of price has increased compared to this time last year, likely due

to the lack of listings on the market. There are still reports that finance approvals from banks are taking longer than usual as they continue to be cautious with lending. It will be interesting to see how the market continues to perform over the coming months as we head into the election and into the end of the year.”

The current Days to Sell of 37 days is much less than the 10-year average for August which is 47 days. There were 11 weeks of inventory in August 2020 which is 3 weeks less than the same time last year. 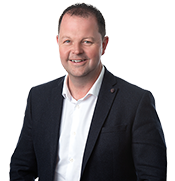